The announcement was made to freelance photographers this week via this short email from a Reuters pictures editor:

I’d like to pass on a note of request to our freelance contributors due to a worldwide policy change.. In future, please don’t send photos to Reuters that were processed from RAW or CR2 files. If you want to shoot raw images that’s fine, just take JPEGs at the same time. Only send us the photos that were originally JPEGs, with minimal processing (cropping, correcting levels, etc).

A Reuters spokesperson has confirmed this policy change with PetaPixel, and says that the decision was made to increase both ethics and speed.

“As eyewitness accounts of events covered by dedicated and responsible journalists, Reuters Pictures must reflect reality. While we aim for photography of the highest aesthetic quality, our goal is not to artistically interpret the news.” Restricting photographers to original JPEGs will also reduce the time it takes for photos to go from camera to client, Reuters says.

“Speed is also very important to us. We have therefore asked our photographers to skip labour and time consuming processes to get our pictures to our clients faster.”

RAW photos do allow for a greater degree of post-processing flexibility, so based on the new policy, it appears that Reuters found that photos processed from RAWs are more likely to distort the truth. 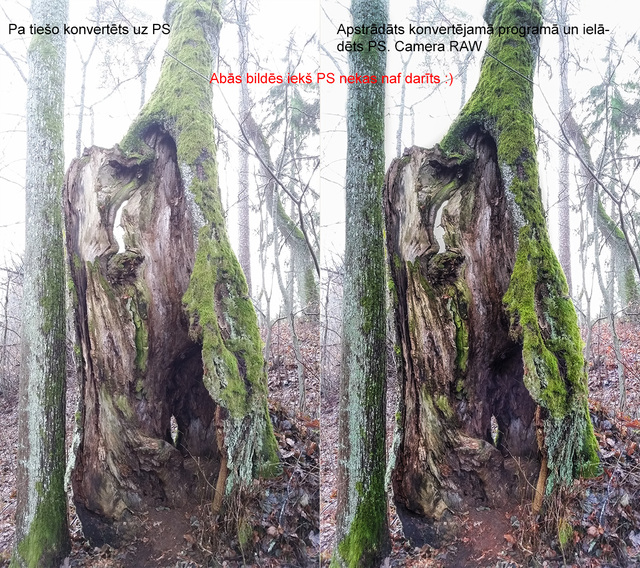